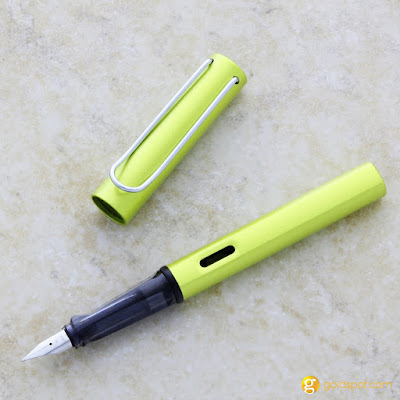 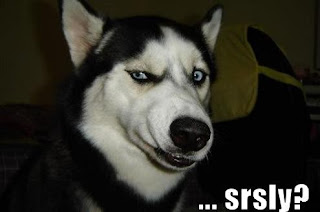 Another green? Do we need another green in what seems like a never-ending procession of green Safaris and AL-Stars?

Does Germany have waaay too much green pen "batter" laying around that they need to use before it goes bad?

As many Lamy fans and collectors know in their hearts, the color won't matter much, it's a new Safari / Al-Star, and Charged Green must be assimilated into the Lamy collective.

So, what makes "Charged" Green different from any other green? See our photos below. 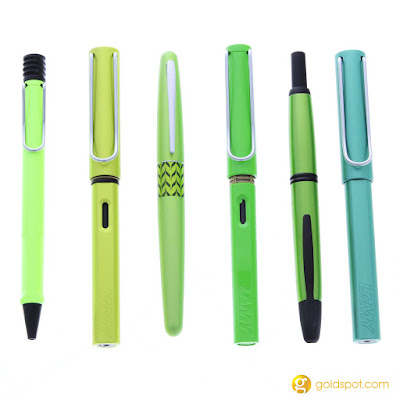 As you can see, the Charged Green has a mix of yellow that gives it an "underripe golden delicious apple" look. It's not nearly as saturated as the Apple Green, which is being reintroduced to the Safari lineup this year. It is also not as eye-stingingly bright as last year's Neon Lime. 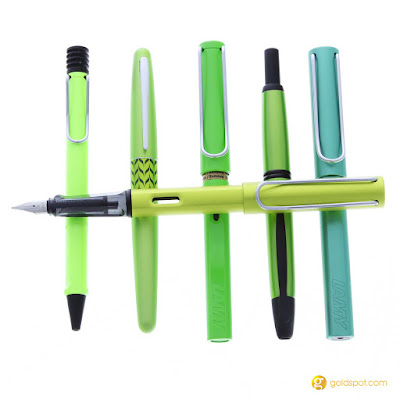 In this shot, we see the Charged Green laid over the other greens to get more of a direct comparison. What are your feelings on this green? Write your opinions below in the comments.
The Lamy Al-Star Charged Green will become available early 2016, along with the re-issue of the Al-Star Blue Green, Safari Apple Green and the new Safari Dark Lilac. We will have more information on those new Lamy releases as they come to us. To be the first to know about these pens, subscribe to our blog.
←  Back to Magazine
Share Tweet Pin it
Browse our Catalog