Need your help in putting together a nominations list for Pen of the Year 2015.

Every year, we (Goldspot Pens) run a "reader's choice" vote for Pen of the Year. We set up a poll online of all the nominees during the first week in November, coinciding the the US Election Day.

Last year, Edison Pen Co completed a 4-peat with their 2014 Pen of the Year, the Glenmont limited edition.

Previous winners of the Pen of the Year

What qualifies as a Pen of the Year 2015 candidate, you say? Any pen that was released during this year, including new colors and styles of established pen models (like the Pilot Vanishing Point Twilight, for example). 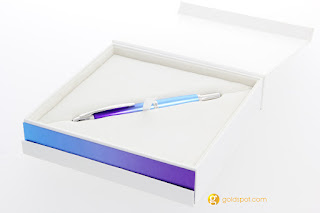 Here is a list of what I've got so far : 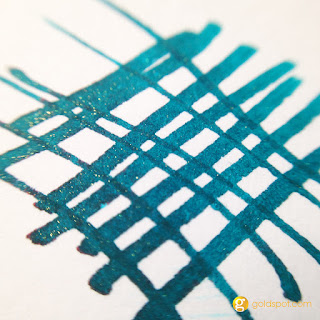 
For the first time, we're also going to have a simultaneous vote for the Ink of the Year, 2015. This will be run in a similar fashion with an online poll that we will run here on our blog. Inks have become such an integral part of the fountain pen experience that some "blockbuster" inks truly deserve recognition.

Here are the nominees I came up with :

Again, please COMMENT BELOW any other inks that you feel should be on the list of nominees.

The voting page will be up on Tuesday here on the blog. So, check back here or sign up for our newsletter so you can get the update directly in your e-mail inbox.
←  Back to Magazine
Share Tweet Pin it
Browse our Catalog