If they had a "Best Pen" award, Pelikan was petitioning for the ballot at the 17th Annual Critics’ Choice Awards held in January 2012 in Hollywood. The stars signed an impressive guest book with one of the most prestigious Pelikan Writing Instruments – the 7005 Majesty Rollerball.

As taken from Pelikan's press release, "Pelikan’s distributor Steven Roth personally handed over the 7005 Majesty Rollerball as the stars lined up." Check out a few collages of stars using the Pelikan Majesty to sign this guestbook. 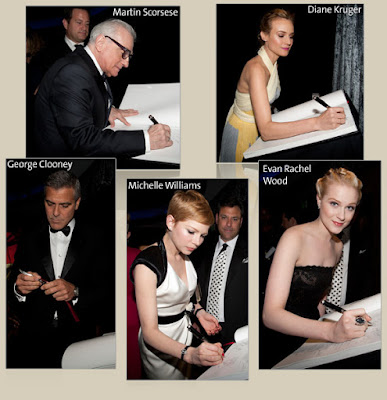 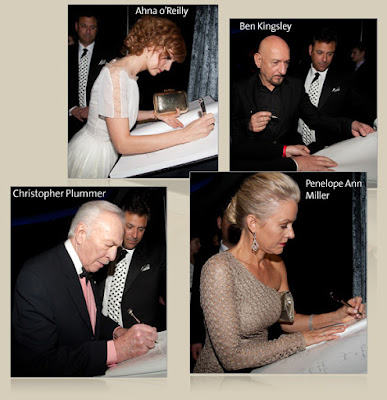