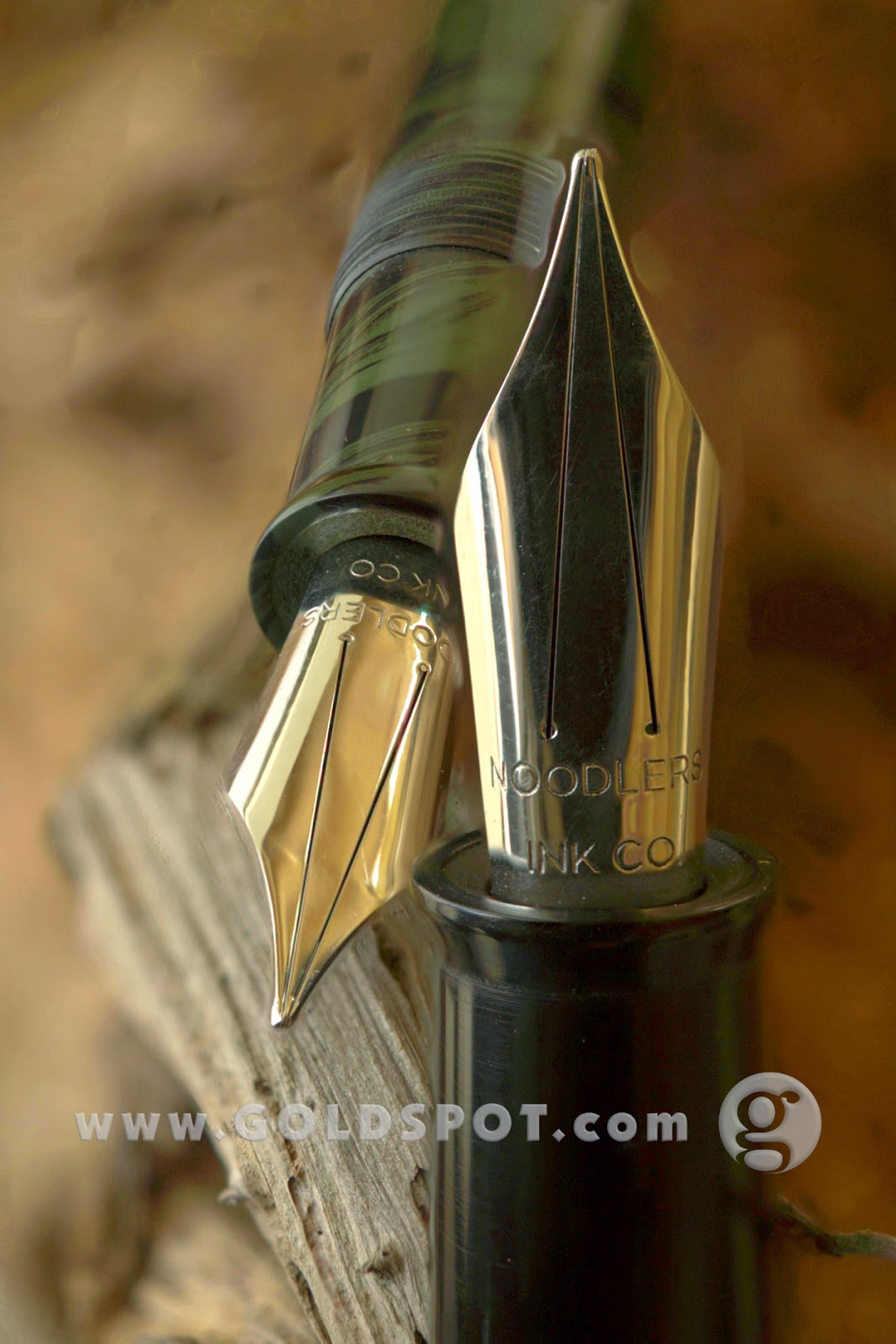 The eagerly-anticipated Noodler's Neponset fountain pen is due to be released on Friday. According to Luxury Brands, the US distributor of Noodler's Ink, we should have a very limited supply of these music nib fountain pens by early next week (November 5th, tentatively).

What's so great about the Noodler's Neponset?

Well, you may have heard about the Neponset through a giveaway that Nathan from Noodler's had done a while back as part of an art contest. The pen was given away, then the person who had received it sent it to two prominent fountain pen bloggers, Azizah from Gourmet Pens and SBRE Brown. To view the pen in action, check out the short video from Azizah below.


The pen's magic is in the music nib. This triple tined nib is affectionately called the the “Vishnu Victory” nib in honor of the 2.5 million World War II allied soldiers of India as well as the reference to the source for the ebonite used in the pen and the original Neponset Blimp. In the demo model that was reviewed, the nib performs smoothly on paper, giving the writer high degrees of line variation and flexibility.

The pen holds a large capacity of ink and sports the largest length of all the Noodler's pens models. You can find more details on the measurements on Gourmet Pen's blog post. 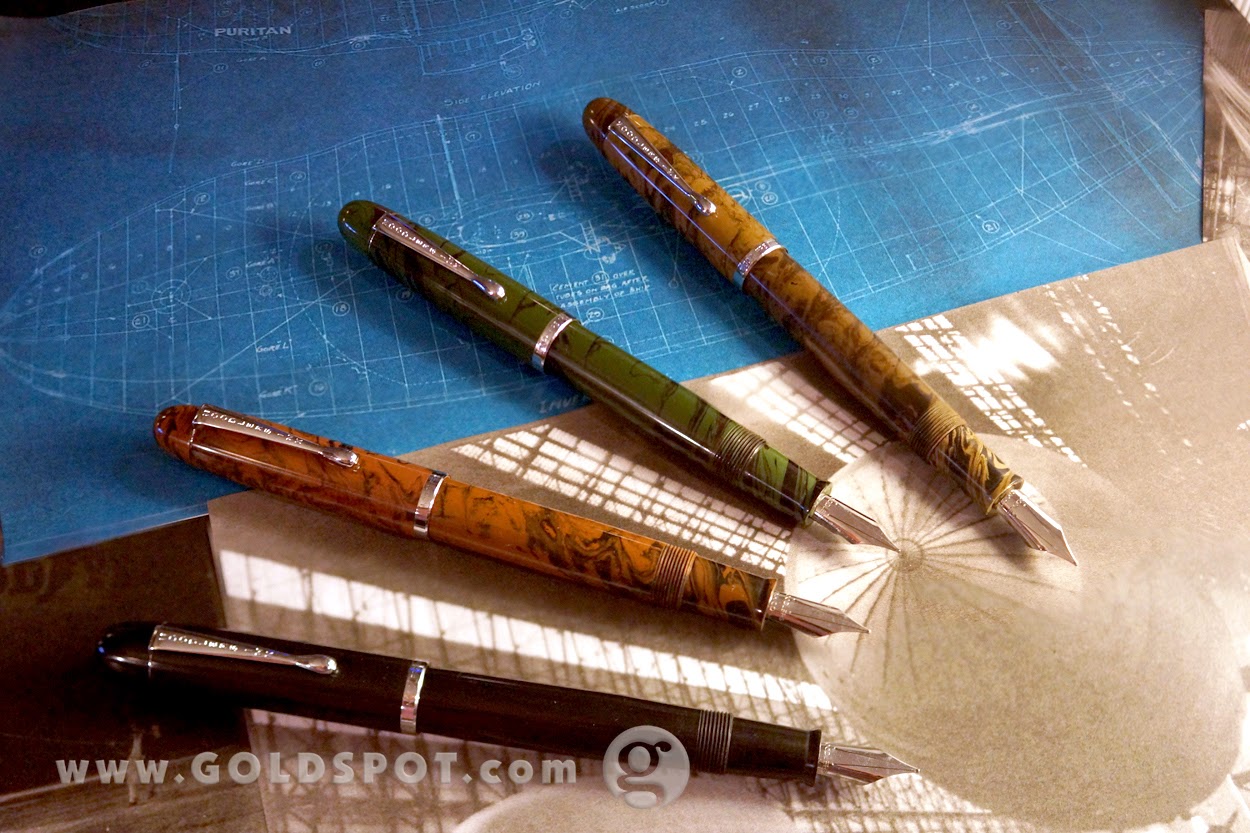 Like we mentioned earlier, the initial release will be of small quantity and will feature 4 different ebonite colors. There will be a Solid Black, Jade, Walnut & Chestnut Ebonite. The price will be $75 USD each. We will have them up on the website as soon as we check the pens in and get them photographed. We are not taking pre-orders at this time, since we are not sure of how many Neponset pens we will have in the initial shipment. Stay tuned and sign up on our e-mail list to be notified of the launch.

UPDATE 10/30/2014 : We are expecting to also have a limited number of "Red Rebellion" Ebonite Neponset pens. These will be the first of a series of limited production red ebonite pens that will vary in their patterns and/or colors from batch-to-batch. Below is what the first edition will look like. We're expected to receive a little over a dozen of these pens, so be sure to be signed up and follow us on social media for updates.